Kenneth Sarch enjoys a distinguished career and an international reputation as conductor, performer and master teacher. His conducting career began with his appointment as Associate Conductor of the Greater Boston Youth Symphony Orchestra in the 1970s. A frequent international Guest-conductor, Dr Sarch has been invited twelve times to guest conduct the Panama National Youth Orchestra, and to conduct the Symphony Orchestra of the Jordan Armed Forces in Amman, as well as the Belo Horizonte Youth Orchestra in Brazil. He has also served as Conductor of the Shenandoah Conservatory Festival Strings and the Mansfield University String Chamber Orchestra and Symphony Orchestra. He has been invited to conduct District, Regional and State orchestra festivals in Virginia, Maryland, Tennessee, Maine, Massachusetts, Connecticut, New York, New Jersey and Pennsylvania. Dr. Sarch was awarded two Fulbright Awards to teach, perform and conduct in Brazil and to create an orchestra in Santa Cruz, Bolivia, where he founded and was the first conductor of the Orquesta Juvenil, the city’s first symphony. He conducted the Lycoming College Community Orchestra on the faculty for the fall 2017 semester. 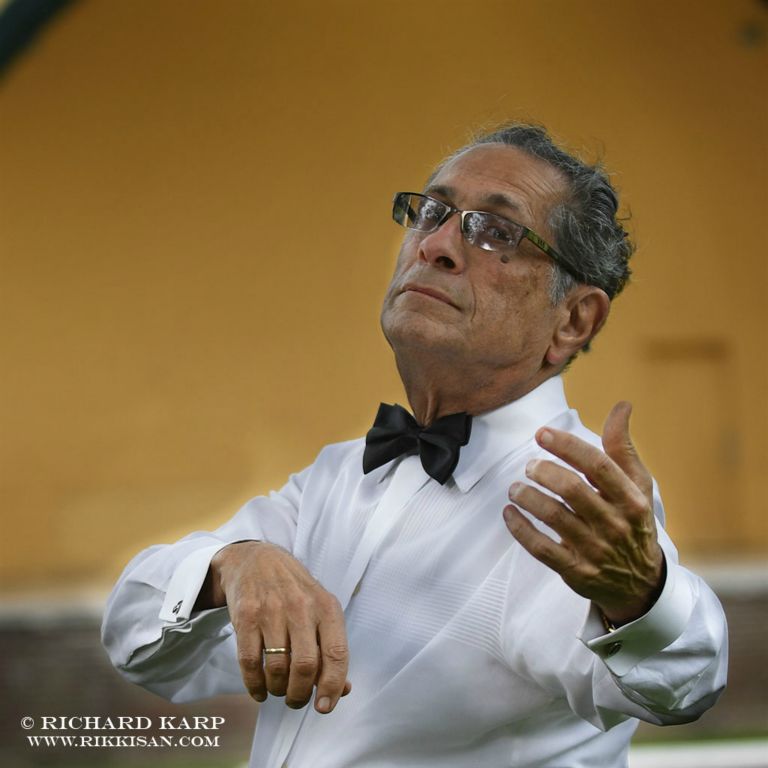 Kenneth Sarch was awarded the 2003 Citation of Excellence in Music Education from the Pennsylvania Music Educators Association (PMEA). He has been awarded two Fulbright Scholar Grants to Brazil and Bolivia, four USIA Arts America Grants to Panama, Brazil, and Jordan, and two Fromm Foundation Grants for performance at Tanglewood.

Articles on string teaching written by Kenneth Sarch have been published in leading national journals (American String Teacher, MENC Journal, MTNA Magazine). Recent articles published in the ASTA JOURNAL magazine are titled Practicing for Success, Con Sordino: on Mutes and To Move or Not to Move. Sarch is co-author of the ASTA Dictionary of Bowing and Pizzicato Terms, His Doctoral thesis is available from Dissertations International and is titles: The Twentieth Century Violin.  KJOS publishes his compositions for string orchestra: Colonial Williamsburg Odyssey and Ahlan Sabaya Alfarah –Arabic Dance. LUDWIG MASTERS Co. publishes his arrangement of Ben Franklin's "March, Minuet, and Capriccio."

In 2003, Kenneth Sarch was awarded a Fulbright Scholar to start a new symphony orchestra for the city of Santa Cruz in Bolivia. The project was co-sponsored by the Asociacion Pro Arte Y Cultura (APAC) in Bolivia. The new orchestra, Orquesta Sinfonica Juvenil de Santa Cruz, proved to be a huge success and is still going strong. It has begun its 18th season of concerts in Santa Cruz, a city of two million people. This music project attracted front-page newspaper attention, television coverage, and standing ovations.

Dr. Sarch has been invited twelve times to conduct the Panama National Youth Orchestra. His music projects in Panama were sponsored by both the United States Information Agency Arts America Program and the Asociacion Nacional de Conciertos in Panama.

In 1992, Dr. Sarch received a U.S. State Department Arts Grant to conduct the String Orchestra of the National Music Conservatory in Amman, Jordan and was invited to conduct His Majesty King Hussein's Symphony Orchestra of the Jordanian Armed Forces.

In March of 1992, Kenneth Sarch traveled as a Fulbright Scholar to Belo Horizonte in Brazil, where he was a Visiting Professor at the Federal University of Minas Gerais for six months. In Belo Horizonte, Dr. Sarch started a string program of young students while he trained 19 Brazilian university students in the techniques and methods of teaching strings in classes to young students and presented recitals and appeared as soloist with orchestra.

"I have often heard it said that conducting is an Art, Not a Science. It is fascinating to make music with so many musicians playing in an orchestra and to share the experience of bringing great music to life. The conductor has to convey both precise musical elements like beats in a measure, phrasing, entrances, starting and stopping, as well as the intangible, such as nuances, character, emotions, balance, and tone quality.

Some conductors have excellent "stick" techniques, while others have equal success with body language and facial expression. My greatest pleasure as a conductor is to obtain the musical response from the players that I am trying to convey with my gestures. To show energy and expression and then to receive it back as a musical result is a conductor's dream. A conductor's heaven is, after having accomplished the musical result, to have the audience respond appropriately to the music. 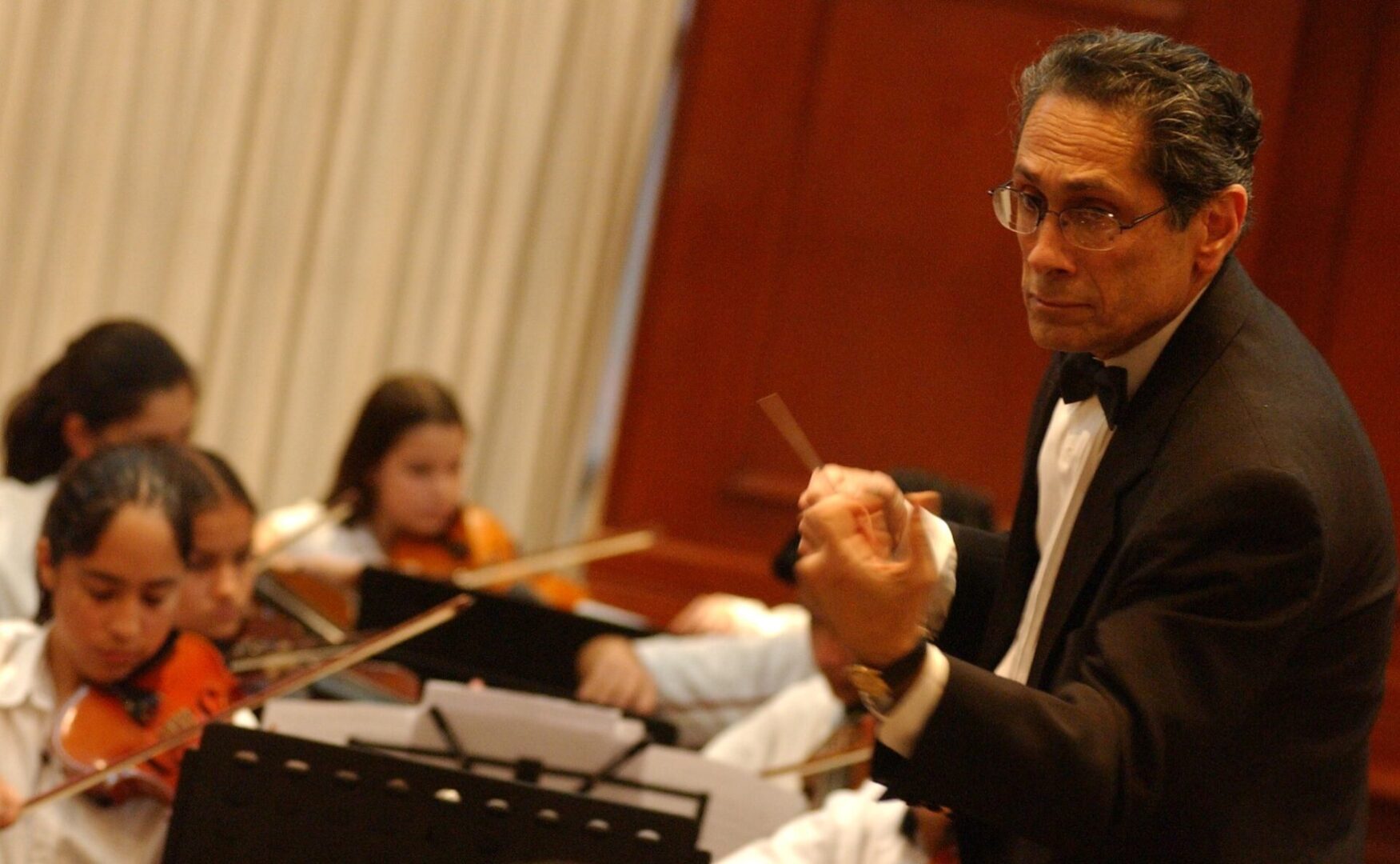